Madsen Seeds Focuses on Your Success

Madsen Seeds is committed to continuing our legacy of helping customers maximize their yield potential year after year. 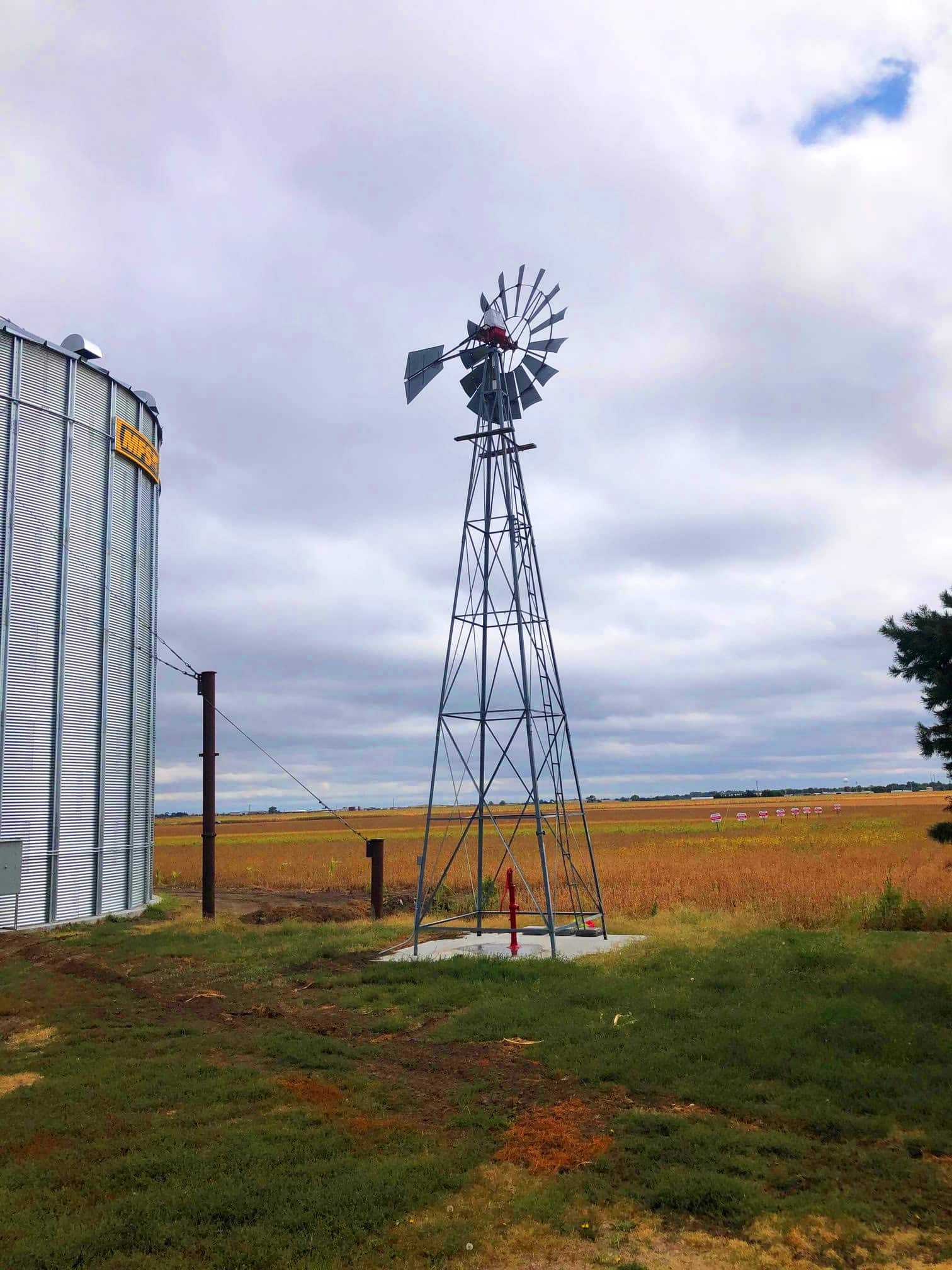 BUILDING ON DECADES OF SERVICE

Helping customers succeed is a family business at Madsen Seeds. The roots of the company stretch back to 1981 when Tom Madsen started selling seed along with farming 2,500 acres near Minden, Nebraska.

Tom’s son, Jamie Madsen, took over the business in 2011 and formed Madsen Seeds. Jamie also oversees raising his own corn and soybeans on the fourth-generation family farm. The farm earned awards for exceptional corn yields in 2014 and 2015.

The Madsens have built a reputation of exceptional service to fellow farmers in the area. Madsen Seeds strongly supports 4-H and FFA as a way to raise awareness of the diverse career areas within agriculture. Jamie stays in close contact with his customers, always focused on going above and beyond to help them succeed. 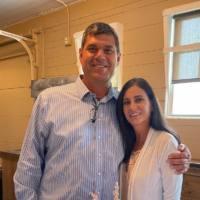 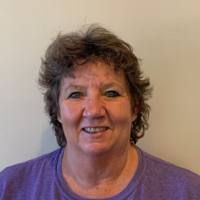 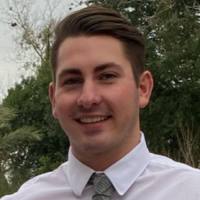 WE’D LOVE TO HEAR FROM YOU

Let’s talk about how we can help your business.

TM ® Trademarks of Corteva Agriscience and its affiliated companies. © 2022 Corteva.